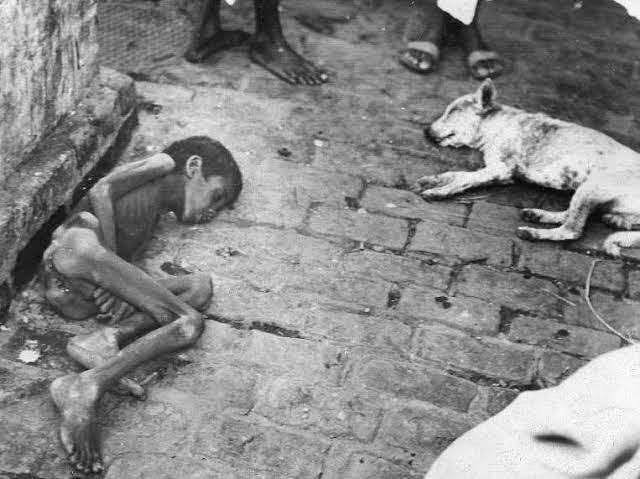 Why is there so much pain and suffering?

Because fallen Man creates it.

Why does God allow it?

Because of free will.

Man has the choice, of whether or not to accept God.

Man has chosen, to turn his back on God.

So, God has left man exactly where he wants to be,

Man, truly believes that God is not real.

That He, does not exist.

So why should God stop the suffering of people, who have turned their backs on him, and don’t even believe he exists.

God has stepped out of the picture.

This is the end result.

Man, creates ALL the suffering in the world.

He is the one running the show now.

He is on his own…

Man is ruled completely by his sinful nature…

He spends his whole life chasing the things of the world like:

Man, keeps the riches and food of the world, stored up in treasuries for himself and no-one else.

They are all man-made problems and issues. 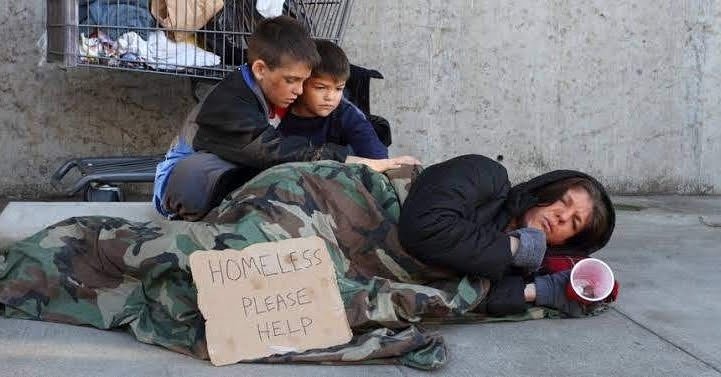 This is what happens when,

Man, turns his back, on God.

Man, chooses to believe the deception of Satan, that he, is able to run things instead of God.

These are all things that could be resolved, if only we allowed God to rule, instead of Man.

There is plenty to go around in the World.

Man, stops it from being distributed.

There would be an abundance for ALL if only,
Man, allowed it.
So, God, doesn’t allow suffering…
Man does…

For the day that Man, finally turns back, to Him.

So that He can finally, stop, Man’s suffering and pain…

My name is Shadeii, but my friends and family call me Big Momma... I am a 51 year old mother of 5 wonderful Adult children... I am a Royal Priestess in the Kingdom of God... Annointed by the Holy Spirit, to share the word of God and His Love, with the lost and broken people of the world 🙏❤️✝️ View more posts